Our team functions as an extension of your professional staff and we are committed to working with you as a trusted advisor. We want to do everything we can to make DC a home for your business. 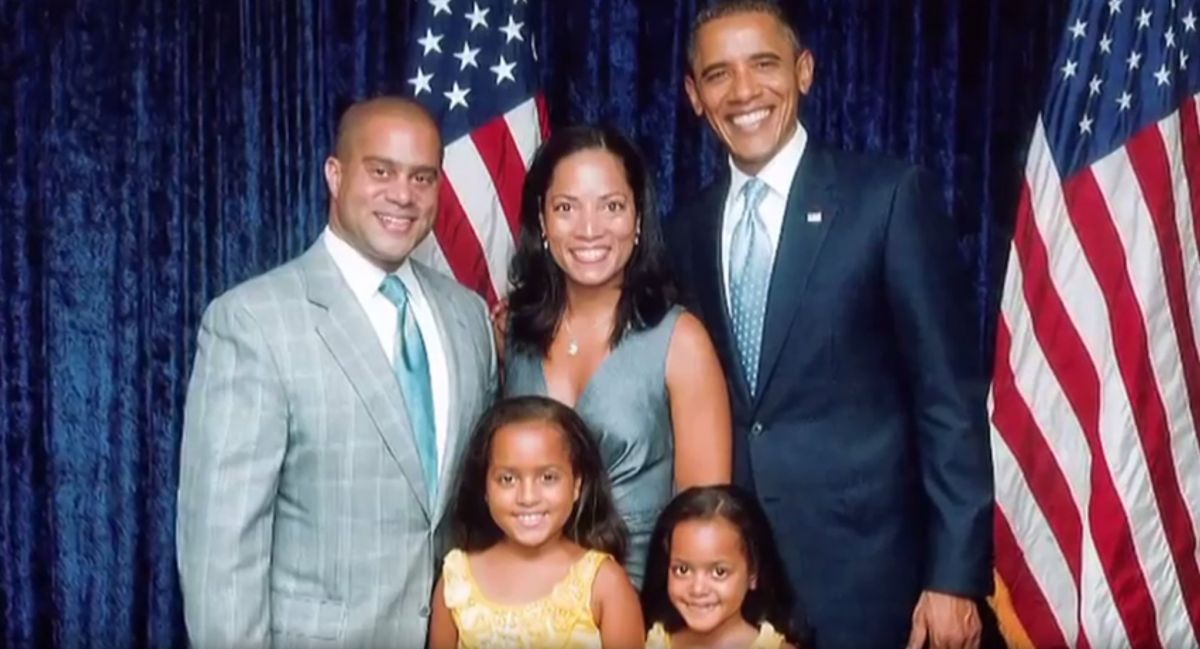 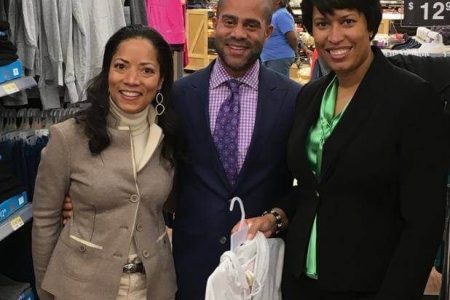 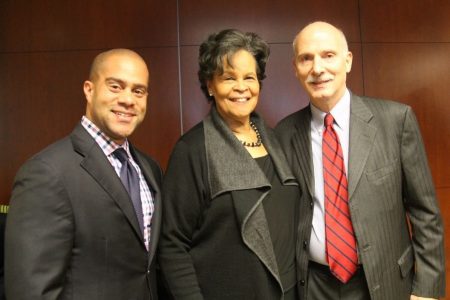 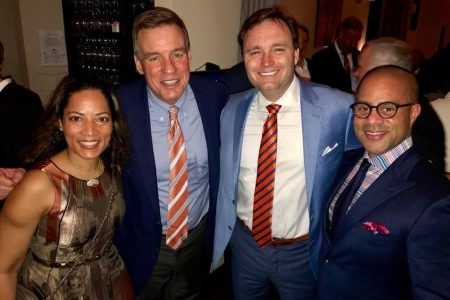 Brett O. Greene founded AMC in June 2001. He is a native Washingtonian, a Veteran of the United States Air Force and a graduate of Howard University.

Brett has served on the DC Chamber PAC and continues to serve on the DC Chamber of Commerce’s Government Affairs Committee. He has also served on the boards of Leadership Greater Washington (Class of 2010), the Washington DC Economic Partnership, St. Patrick’s Episcopal Day School, and was appointed by Mayor Muriel Bowser as the Vice-Chair of the DC Commission on Fathers, Men, and Boys. Brett and his wife, Tiffini Greene, served as co-chairs of the DC Chamber of Commerce’s Monte Carlo Night for two consecutive years. They currently co-chair the Annual fund for the Stone Ridge School of the Sacred Heart.

Tiffini N. Greene has been intimately involved with AMC since its inception in June of 2001. Tiffini participates in client matters and manages the day to day operations of the company.

A native of Washington DC and a graduate of The George Washington University and Howard University, Tiffini brings a wealth of knowledge about the District of Columbia government and how to lead an organization and its employees.

Prior to serving as the Executive Director of a DC Government agency, Tiffini taught secondary English for 17 years for Montgomery County Public Schools in Maryland. She has served on the Providence Hospital Health Foundation’s Board of Directors as well as the Girl Scouts Council of the Nation’s Capital.

As a committed citizen, she currently serves on the District of Columbia Commission on Women and she continues to participate in several national and local campaigns and fundraising efforts.

Legislators and their aides, agency directors and executive branch staffers need your issues presented in a clear, compelling way. We have the knowledge, expertise and networks to guide your business through local challenges that will save you time and money while maximizing opportunity. Let AMC help shape your strategy and tell your story.

Receive a summary of our ongoing report, including a calendar of key events coming up in Washington DC.